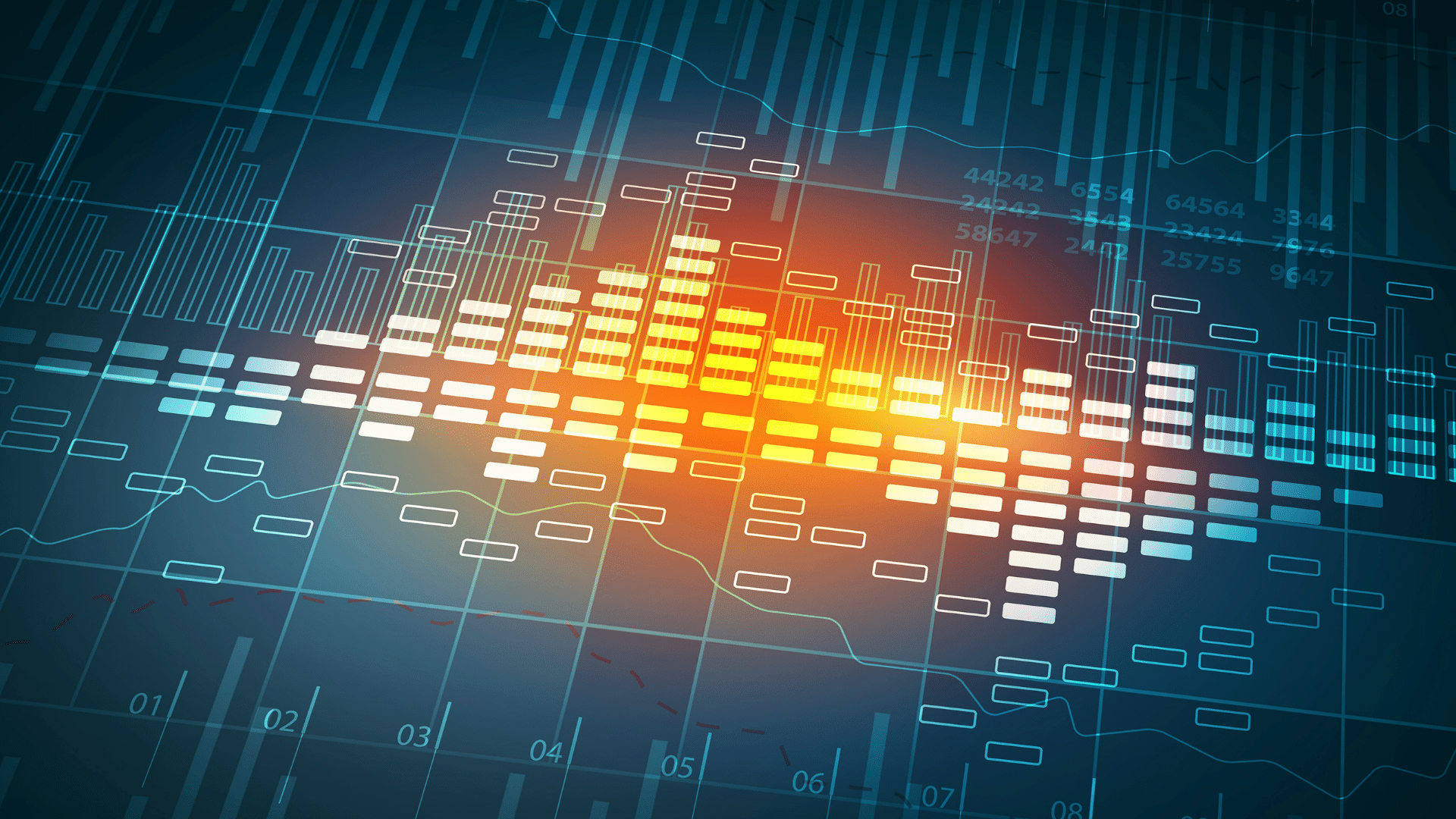 Due to social distancing and safety guidelines, a limited number of tickets are available.

Tickets are open to the public Friday Apr. 2nd at 10am.

Mercy Me is an 8 time Dove Award winning and Grammy Award nominated Contemporary Christian band. The band formed in 1994 and first gained recognition with the release of their song “I Can Only Imagine” in 2002. The band has since released 9 studio albums with their 10th album due for release in 2021, which includes the song “Say I Won’t” inspired by the story of the band’s friend Gary Miracle.

Micah Tyler has multiple Dove Award & KLOVE Award nominations, two BMI Top 25 Christian Songs, an appearance in a major motion picture movie, and three #1 songs. His impact and understanding of his younger audiences was immortalized on a viral parody video titled “Millennials,” which has over 65 million cumulative views on YouTube and Facebook.

Your daily dose of humor, encouragement and prayer!

Help Is On The Way

This site uses functional cookies and external scripts to improve your experience.

NOTE: These settings will only apply to the browser and device you are currently using.

We use cookies to ensure that we give you the best experience on our website. If you continue to use this site we will assume that you are happy with it.